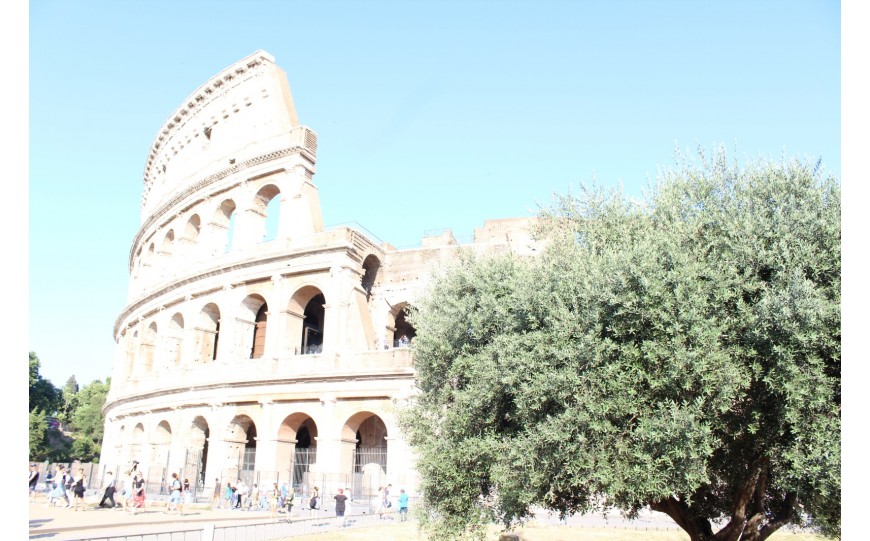 The geographical distribution of the Olive Tree

The olive tree is part of the well-known Mediterranean agricultural triad (cereals, vine and olive), basic products in the food of the Mediterranean peoples and, like cereals, has been subject to dispersion since ancient times.

The maritime expansion of the Phoenicians disseminated the cultivation of the olive tree in the Greek islands, subsequently expanding through northern Africa, Sicily, southern Italy and the Iberian Peninsula.

The great expansion of its cultivation was due to Rome, which extended the cultivation of the olive tree in the Roman Empire, highlighting the trade in Bética oil destined for the metropolis. In Hispania, it was later the Arabs who boosted their cultivation.

Olive and oil are one of the few elements present in all the countries of the Mediterranean Basin, in Europe, Africa or Asia. The peoples of the Mediterranean have contributed their knowledge to the cultivation of the olive tree and to the extraction of the oil, maintaining the cultivation of the olive tree uninterruptedly until today, and making the oil a product of habitual use and a main commodity in the commercial exchanges of all times.

With the discovery of America in the fifteenth century, this Mediterranean heritage extends to the New World. In the sixteenth century it began to be cultivated in Mexico, Peru, Chile and Argentina, and in the eighteenth century in the United States (California, Florida).

Olive cultivation has continued to spread, especially since the late twentieth century, growing today in places as distant from its origins as Australia, China or Brazil. 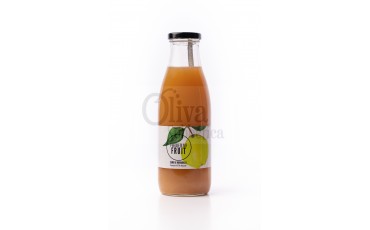 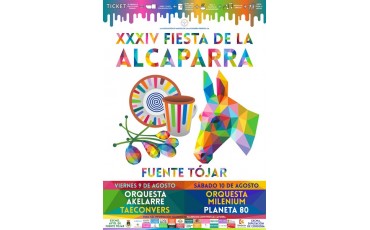 FESTIVAL OF THE ALCAPARRA FUENTE TÓJAR 2019
agosto 08, 201919:18:45
New edition of La Alcaparra in Fuente Tójar 2019. There will be musical performances, gastronomy and the traditional ‘Pasacalles de la Borriquita del Vino’ on August 9 and 10. 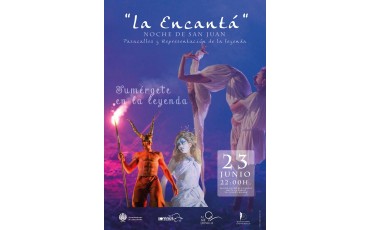 THE LEGEND OF LA ENCANTÁ
junio 17, 201919:35:06
On the night of June 23 the parade of "La Encantá" is celebrated. Tells the story of two young lovers, a black and a Christian, who find their death by an impossible love in the middle of a magical night in which the story of a beautiful story is mixed with music, lights and the effects of the water of the River.